Fake writing awards are an epidemic 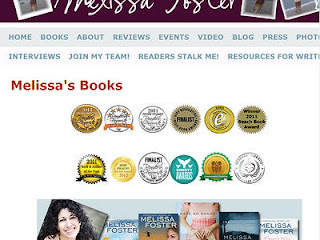 Real awards are selective and industry recognized. Real awards have strict rules and careful oversight. At the least, authors must be nominated by their publishers, bookstores, library staff. Books are only eligible for the year they were published and only in a specific category. Real awards launch careers and establish author leaders in the industry.

Fake awards come from companies that are neither selective nor industry recognized. Illegitimate awards don’t have strict rules or careful oversight. Fake awards allow anyone willing to pay their entry fees to enter. They allow authors to enter a book in many categories and as many times as they like and for as many years as they like. The poster child for fake writing awards is Melissa Foster. Foster has a dozen of these fake awards so far and was outed for her fakery by Zon Alert.


Melissa Foster apparently was so desperate to be an award winning author she even got friends to act as contest judges so they could then vote for her. How desperate does an author have to be to do something like this? Pretty desperate it seems. Shame on Melissa Foster and her fakery.
Posted by Fiver Report at 7:57 PM